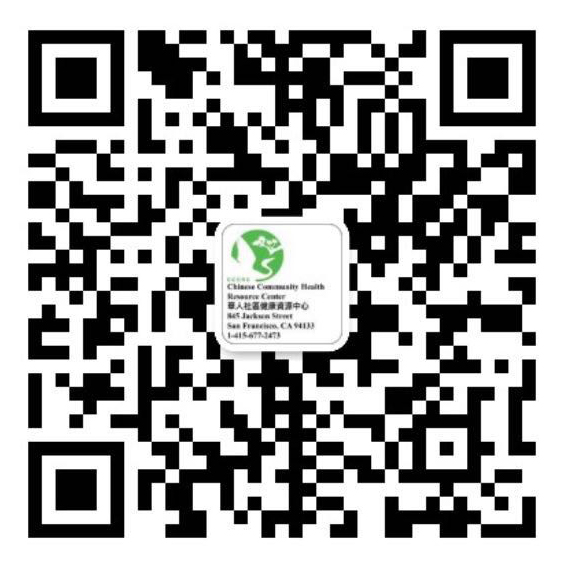 The Chinese Men’s Health Day is a collaborative project designed for monolingual and bilingual Cantonese and Mandarin-speaking men residing in San Francisco Bay Area with an emphasis on disease prevention and health promotion. This Health Fair is unique because it addresses the need of those who are often unable to benefit from similar educational opportunities because of language and cultural barriers. Topics include prostate health, male sexual dysfunctions, heart attack and stroke prevention, cancer awareness, communication skills, domestic violence, as well as health screenings such as PSA, fecal occult blood test, Hepatitis B, cholesterol, blood pressure, diabetes, and many others. 2003 was the first year that the Men’s Health Day was offered, and it was met with tremendous success. In 2003 and 2005, the Men’s Health Days drew over 1600 participants from the San Francisco Bay Area.